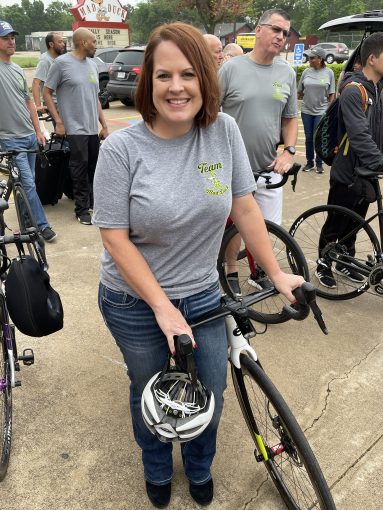 Kelly Hargrave Becnel Is A Cheating Home Wrecker! Kelly Hargrave Becnel is a home wrecking whore and my husband is trash. They began having an affair in at least May 2020. While he was living at home and still sleeping with me. His friends think the affair has been going on longer. They ride bikes together on a racing team. She knew he was married. She knew he had 3 kids. She was my “friend”. He abandoned our home and 3 kids for her. Cut off all communication other than a few texts and emails. He lied about having the affair. Put a GPS tracker on his car and caught them. This isn’t the first affair she has had with a married man on the team. I know because the other guy told me. They deserve each other.